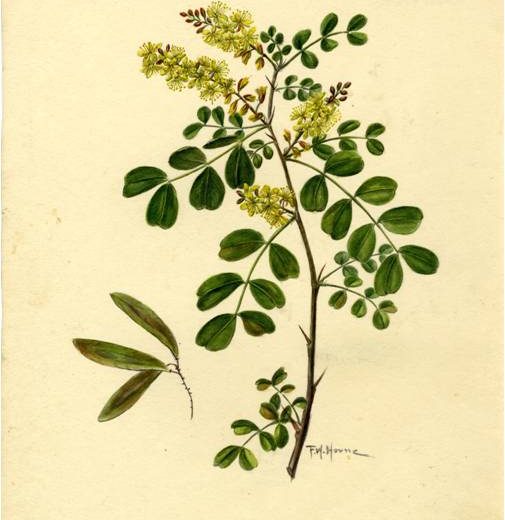 Haematoxylin is the most common stain used in pathology. It remains the primary technique for the demonstration of microscopic nuclear details of cellular and tissue components. However, the story of this remarkable dye dates back hundreds of years, encompassing many different applications and stretching far beyond the histological study of cells and tissues. 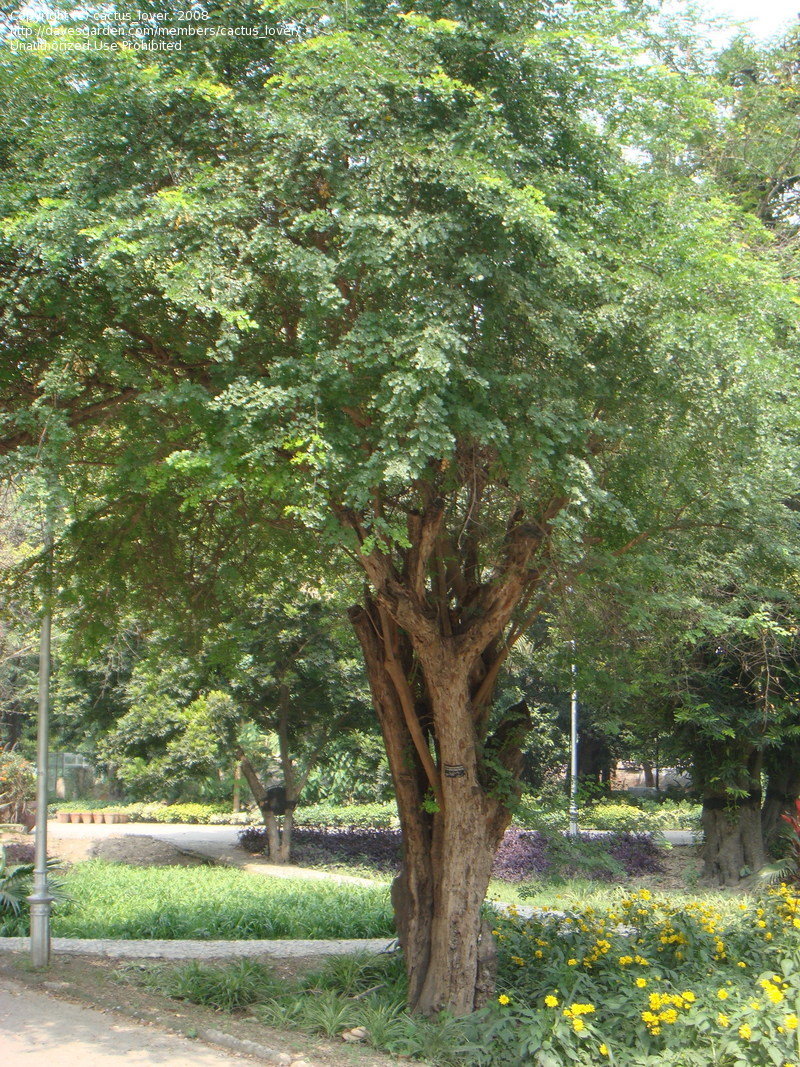 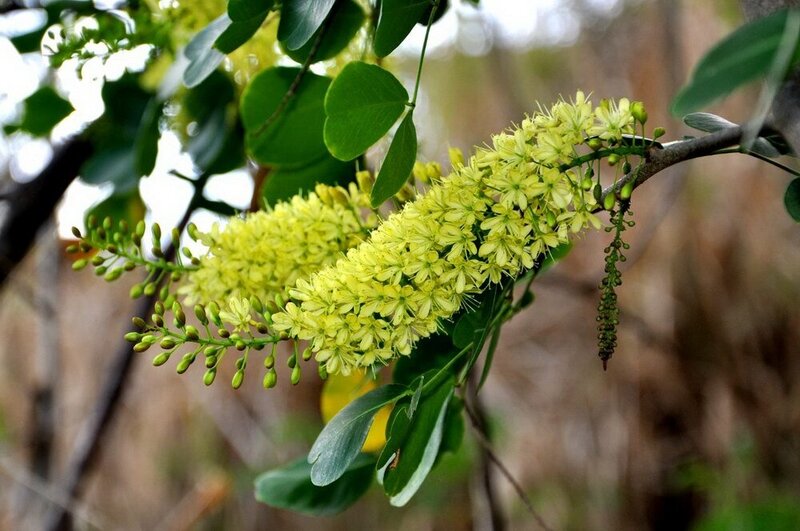 Haematoxylin is a naturally occurring compound derived from the logwood tree, Haematoxylon campechianum, a member of the legume (pea) family Fabaceae and is native to Central America. The tree grows to about 40 feet high, has a short crooked trunk, spines on the branches, and light yellow flowers. 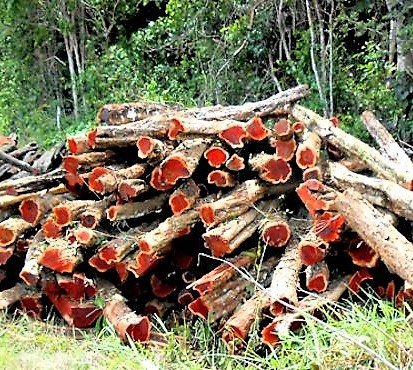 The dye is extracted from the heartwood, which is dark and dense.

The trees were originally located on the shores of the Bay of Campeche (Mexico), but since then, have been transplanted throughout the West Indies, Brazil, India, Ghana and Madagascar.

It was discovered in 1502 by Spanish explorers in what is now the Mexican State of Campeche. The Maya Indians of that area used logwood to stain cotton and for medicinal purposes. The Spaniards introduced this new dye to Europe, for use as a textile colorant, attracting attention and envy. It became competitive with Indigo, the original violet dye imported sporadically from India.

Its value was such that Spain initially claimed a monopoly on all logwood sales, as Spanish companies were the sole distributors of haematoxylin for nearly 60 years. Soon, it became a target of piracy, with English, French, and Dutch forces all seeking to profit from its use. After 1588 and the sinking of the Spanish Armada, English merchants were able to make inroads into that market. The English dubbed their product “logwood” because the dye was shipped as the unextracted logs.

However, logwood was not colorfast, and their colors did not last, as the English dyers did not use the process of mordanting at the time. Hence, the british parliament felt compelled to ban logwood in 1590s. The ban stated:

“That logwood, or blockwood, of late years brought into this realm, is expressly prohibited to be used by dyers, the colours thereof being false and deceitful to the Queen’s subjects at home, and discreditable beyond seas to our merchants and dyers”

The ban remained in effect for some 70 years. It was finally lifted in 1661, when the English dyers learned metal mordanting and applied it to logwood. So, Haematoxylin was originally used as a fabric dye and was used to stain the uniforms of soldiers in the American Civil War and subsequently the First and Second World Wars. 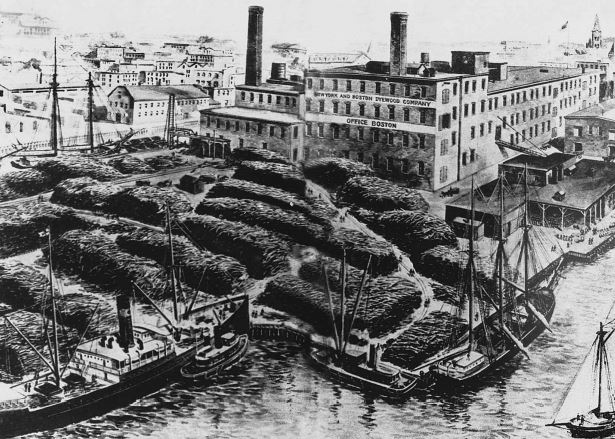 An 1892 period drawing of the New York and Boston Dyewood factory in Boston. Schooners, shown moored, were used to bring the logwood from Central America. 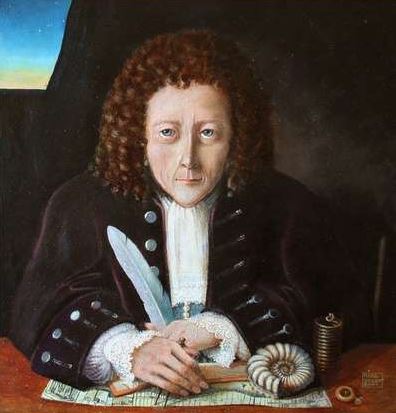 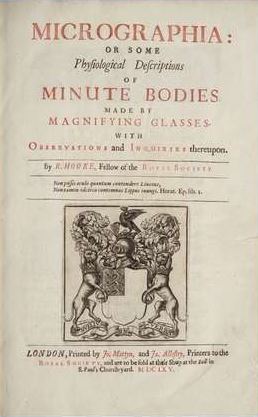 Robert Hooke in his book, Micrographia (1665), described hair and wool dyed with logwood. He was the first to observe that dyes stained fibers uniformly and not just on the surfaces, as was commonly maintained. Hooke’s Micrographia provided the initial impetus to use the microscope as an instrument of scientific investigation. Thus, the use of haematoxylin in microscopy began with the first day of microscopy itself!

However, it was Heinrich Waldeyer, who first established its use in histology in 1862.

In 1886, Paul Ehrlich overcame the instability of haematoxylin and alum by the additions of glacial acetic acid and at the same time produced his formula for hematoxylin as it is used today.

Finally, in 1891 , Heidenhain introduced his classical Iron-alum haematoxylin method which today is still the standard technique of the cytologist.

Today, multiple formulations of the haematoxylin are available, depending on the type of mordant used. It has become an indispensable stain for pathologists worldwide. In the synthetic age, more than 500 years after it was discovered, haematoxylin, a natural dye, still reigns supreme and remains the cornerstone for staining tissue sections. 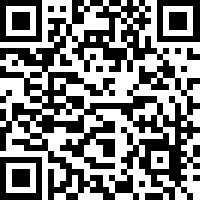 One Response to :
A Brief Narrative on Haematoxylin