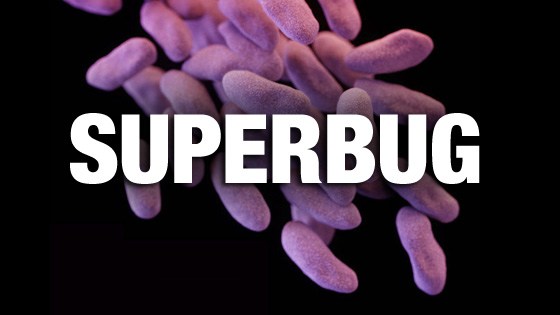 With more people being exposed to antibiotics, intestinal flora faces constant pressure of antibiotic selection, which has resulted in the emergence of multidrug resistant strains. This surveillance study was undertaken to investigate the carriage of carbapenem-resistant Enterobacteriaceae (CRE) in the gastrointestinal tract among patients admitted in Medical Intensive Care Unit (MICU) in a cancer hospital in Delhi.

Majority of the strains expressed NDM genes and KPC was not expressed at all.  Out of 12 paired samples, nine samples showed similarity i.e. NDM gene expression was same proving endogenous route of spread.

Conclusion- Screening for carriage of CRE in stools of patients undergoing elective or emergency gastrointestinal surgical procedures can be done. This guides clinicians about the gut colonization of multidrug-resistant Enterobacteriaceae, as these groups of patients, are at risk of possible endogenous infection. Hospitals should consider enhanced control measures such as contact precautions, isolation or cohorts, and dedicated nursing for patients who are CRE-positive, i.e. patients confirmed with digestive tract carriage of CRE or confirmed infection with CRE.