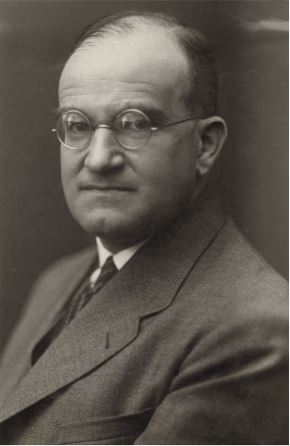 Dr. Walter Schiller was born in Vienna, Austria on December 3,1887.  He received his MD degree from the University of Vienna in 1912.

He served in a bacteriology unit during the war with Bulgaria and began training in pathology under Anton Weichselbaum.

He worked in the medical laboratory of the Austrian Army during the First World War. From 1981 to 1921, he was the pathologist for Second Military Hospital in Vienna, following which he was appointed director of laboratories at the university clinic at the University of Vienna (1921-1936). It was at this time (1927-28), when he carried out studies on the histogenesis of early cervical cancer which culminated in his test, now widely known as Schiller’s Test, outlining the suspicious area by staining the cervix with iodine. He noted:

Schiller regarded the iodine test procedure as simple, rapid screening procedure to be performed as a means of making early diagnosis when surgical cure would be feasible. It should be noted that iodine screening permits localization of the site of the lesion, which is not achieved by the vaginal cytological smear technique.

Schiller, with his wife and two daughters emigrated to the United States in 1937, due to the threat of advancing Nazism in Europe. Soon after, he secured the position of Director of Laboratories at the Jewish Memorial Hospital in New York and subsequently at Cook County Hospital in Chicago from 1938 to 1944.

In 1939, Schiller reported a group of ovarian tumors, in the American Journal of Cancer, composed of clear and hobnail cells with a pattern that he designated as “mesonephroma”, presumably derived from wolffian structures. Although his histogenetic concept of mesonephroma was subsequently refuted, Schiller’s investigations opened a new field of inquiry.

After leaving Cook county hospital, Dr. Schiller served at the state Hospital, at Roseland Community Hospital, Chicago, and from 1945 to 1952, as Director of Laboratories for Women’s and Children’s Hospitals.

Schiller became an associate member of American Society Of Clinical Pathologists (ASCO) in 1942 and a fellow in 1944 and requested retired status in 1955. He was also a member of Chicago Pathological Society, the Illinois Society of Pathologists, the American Association of Pathologists And Bacteriologists, the Association for Cancer Research, the Chicago Medical Society and the American Medical Association. In 1959, he was awarded a certificate of recognition for outstanding work by the United States Section of the International College of Surgeons.

Schiller had married Marie popper, on February 25, 1923, who had earned a Doctor of Philosophy degree in Languages from Cambridge University. Both were avid music lovers, and frequently attended opera and concerts. Dr. Schiller also played the violin. His other interests and hobbies included collection of Japanese and Chinese porcelains along with collection of books for his extensive library.

He never learnt driving and his wife drove him to his lectures and consultation in the later years of his life. In fact, Dr. Schiller used to work from home with his microscope on consultations until shortly before his death. He died on May 2, 1960, from Parkinsonism and bronchopneumonia. 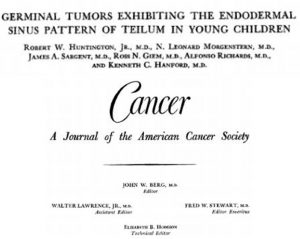 Three years after his death, in 1963,  Huntington et al. published a paper, where they first used this eponym for the endodermal sinus pattern. They stated:

“… and certain epithelial-stromal combinations, viz., papillary structures, blood vessels with epithelial mantling, and invaginated structures that have been compared to mesonephric glomeruli by Schiller and to endodermal sinuses of Duval by Teilum. These have been designated Schiller-Duval bodies.” 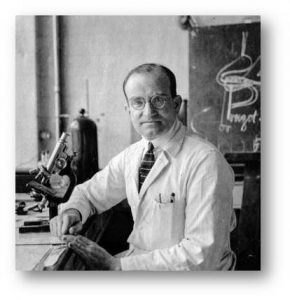 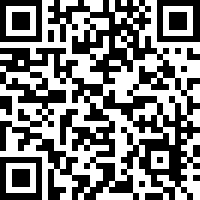